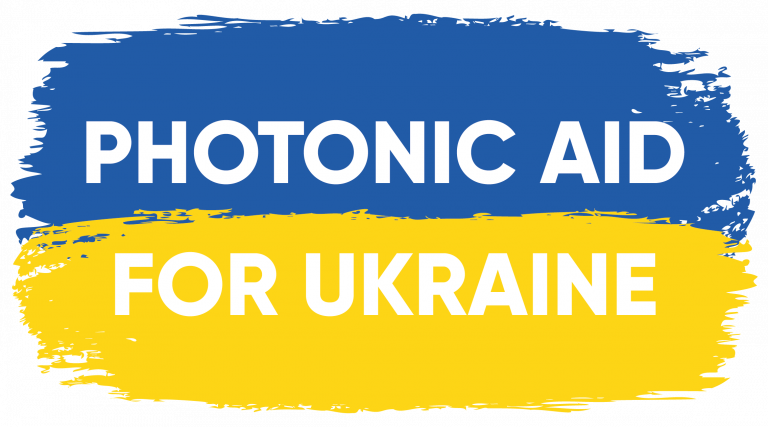 Photonic Aid For Ukraine is an initiative of the optics and photonics community for the persons forced to leave Ukraine because of war.
More information at https://wavejobs.eu/ukraine/

The reaction of SPIE Headquarters was straightforward and enthusiastic:

“I wish you a very successful meeting later this week and assure you of an ongoing close and supportive relationship with the new Photonics Society of Poland. SPIE’s leadership recognizes and greatly appreciates the wonderful work done by the chapter members in Poland and I know there is sadness in a way at losing our model chapter, but we believe that this step is the fullest recognition of what the chapter there has done. We wish all our chapters had developed in a way to take a similar step”. (Eugene Arthurs)

The official opening ceremony of the Photonics Society of Poland took place on May 31, 2008 during First Symposium of PSP.

Photonics Society of Poland (PSP) is presently with its 167 members (as of 18 May 2022) the largest and the most powerful optics/optoelectronics/photonics organization in Poland. It has already started integration and consolidations activities with Polish Technology Platform on Photonics, Committee of Electronics and Telecommunication/Polish Academy of Sciences and with Polish Committee of Optoelectronics/ Society of Polish Electrical Engineers.

The main goal of the Conference is to exchange knowledge in the scope of practical applications of integrated optics. The aim of the Conference is to present experiences in the field of technology and theoretical analysis of optoelectronic sensors and practical applications of sensing structures and systems as well as new methods in the field of metrology.

Optica announced Senior Members for 2022, Tomasz Woliński is one of them ! A total of 170 Optica members have received the distinction of Senior Member, which recognizes their experience and professional accomplishment within the field of optics and photonics.
More information here

Award for best master's thesis in optics and photonics

The Polish-Slovak-Czech Optical Conferences provide a forum for presenting newest research results and exchange of knowledge and ideas within the academic and industrial communities of Poland, Czech Republic and Slovakia. The conferences are organized biannually in turn in Poland, Slovakia and Czech Republic.